This is Daniel’s annotated reading list, and most of the books on it are crucial reads for those who want to continue the journey. In support of the notion of “going local,” we strongly urge readers, whenever possible, to buy recommended books from their LOCAL booksellers.  But if you are going to use Amazon.com, please use the links below! (The Ishmael.org website gets a small referral fee that helps offset the cost of running the site.) The link will take you directly to the specific book in the  Amazon.com Bookstore, where you can learn more about it and other books as well. You won’t be asked to buy anything, but you can if you want to. 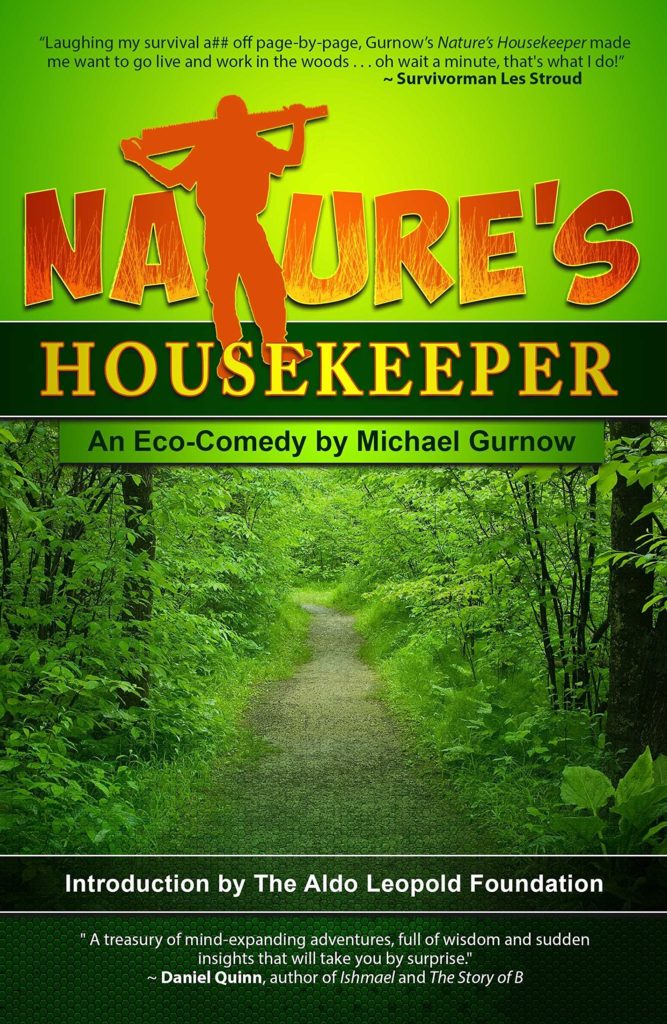 Having spent years contemplating a life-close-to-Nature like the one that Henry David Thoreau described in Walden, English teacher Michael Gurnow applied for a minimum-wage job as a Trail Maintenance Worker—and counted himself lucky to get it. His book is a comedy, filled with hair-raising tales of encounters with turkey buzzards the size of skinny gorillas, combative deer, walls of ticks, acres of poison ivy, fields of stinging nettles, and being mistaken by hikers for a deformed, purple-legged serial-killer hitchhiker. He learned that, for hikers who will not stay on designated paths, no real forest can ever be turned into a something completely stable, tidy, and safe.

If someday someone who has read Nature’s Housekeeper decides to create a forest theme park, he’ll probably start by leveling the site, discarding all its wildlife, sterilizing the soil, and guiding its steams into concrete channels. Then he’ll plant new trees and grass and import tons of butterflies, songbirds, and squirrels. A forest built in this way for billions will be undone completely by Mother Nature in a decade or so, without the expenditure of a nickel—proving that the forest theme-park builder didn’t read Nature’s Housekeeper very carefully after all. You can buy it at Amazon.com and see for yourself. 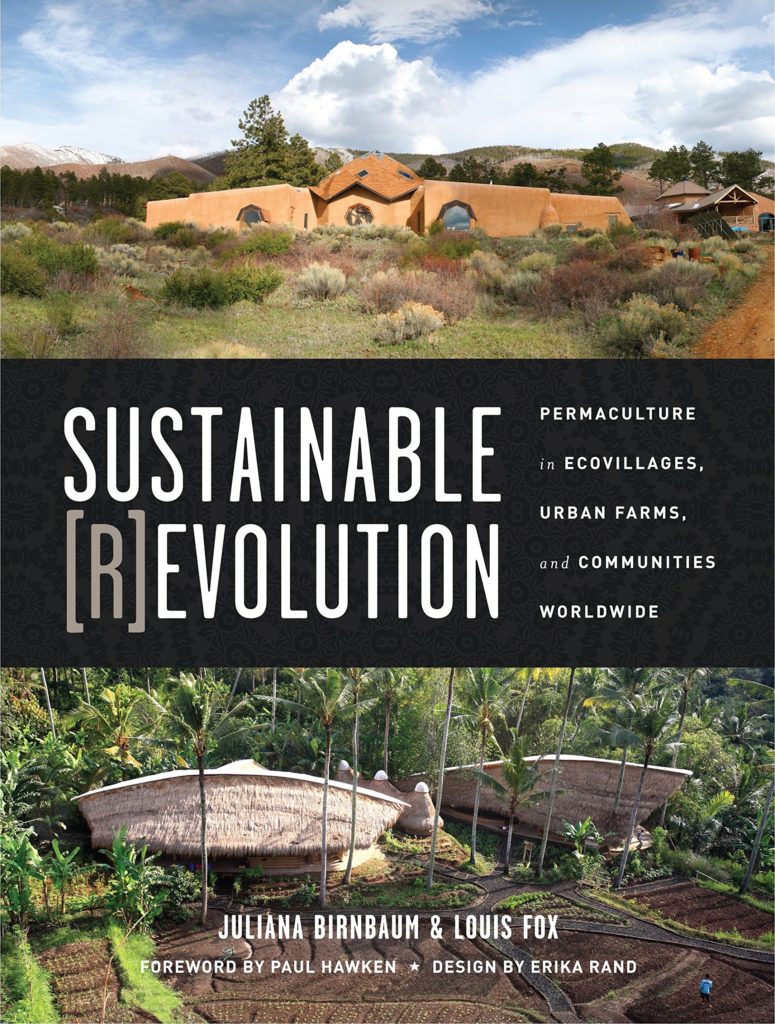 by Juliana Birnbaum and Louis Fox

In November 2013 the authors of this book asked me to read an advance copy with the idea of my possibly contributing a few words of recommendation. I did that, and my words of recommendation were these: “Our culture has been at war with the world for 10,000 years, wresting our food from it as from an enemy to be conquered, poisoned, worked to death, and discarded. Permaculture isn’t just a way of growing food, it’s a culture different from ours, a culture making peace with the world in every way. See it at work here. You’ll be astonished. I was.”

This book had such a terrific effect on me that I was moved to add a chapter about it (and about Permaculture) to a book of my own, The Invisibility of Success, then in preparation. Buy Sustainable Revolution at Amazon.com. 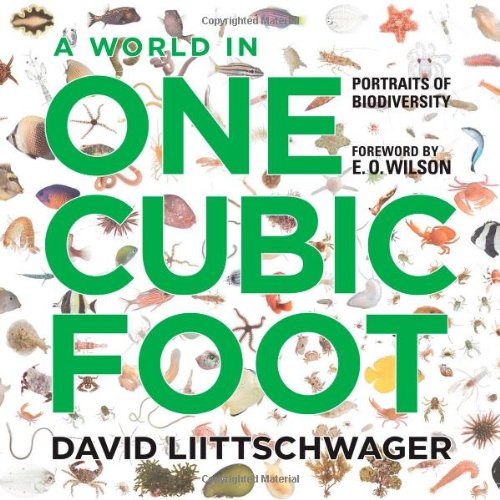 A World in One Cubic Foot: Portraits of Biodiversity

The author started with a question: How much life lies within a cubic foot? To get the answer, he brought a metal frame that size to Central Park, Costa Rica, a coral reef, and other places around the world. Then he photographed what he found inside it. In 24 hours in a square foot of parkland near Cape Town, South Africa, he found 30 different species of plants and about 70 different insects. By contrast, a similar experiment in a midwest cornfield (not illustrated in this book) yielded no plants but corn (of course), a single mushroom, and six insects: a demonstration of the “success” of Totalitarian Agriculture in eliminating competitors for human food. This truly beautiful book, profusely and gorgeously illustrated, of course, will reward you with a deep appreciation of the wondrous diversity of our planet’s community of life. A coffee-table book good for the life of your coffee table! Buy it at Amazon.com 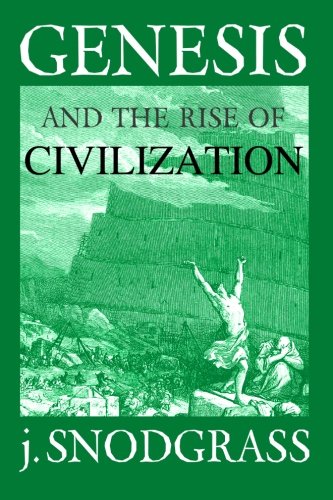 Genesis and the Rise of Civilization

The author writes of his book: “My inspiration to become an itinerant Bible teacher came from Daniel Quinn’s books Ishmael and The Story of B. And this book was largely inspired by the commentary on the ‘Garden of Eden’ story in Ishmael, which Quinn paraphrases and then interprets. I wished a book existed where someone went line by line, word by word, further developing Quinn’s interpretation.” Delving into an impressively wide-ranging library, Mr. Snodgrass has made his wish come true in a remarkably readable and enlightening volume. Buy it at Amazon.com. 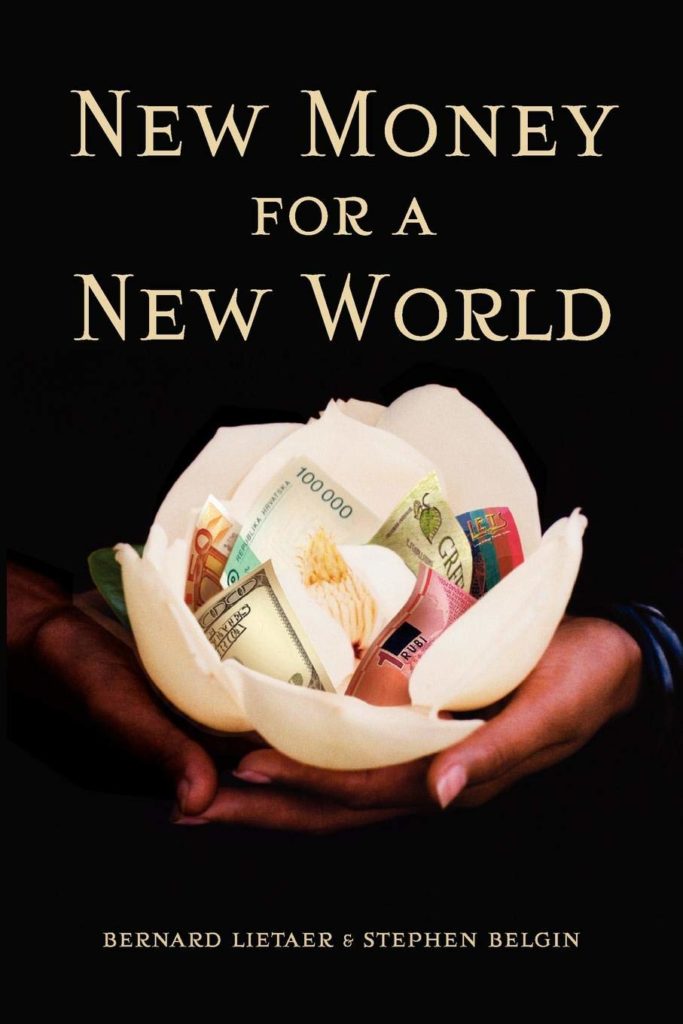 New Money for a New World

by Bernard Lietaer and Stephen Belgin

This valuable (and for me mind-boggling) book, published in the last days of 2011, examines a previously unexamined culprit for the many issues we face today-­the monopoly of our centuries old monetary system. It also provides many ways and means that are now readily available to stop the current juggernaut towards global self destruction. Many of the solutions offered within this book are more than theory. Communities from around the world have successfully addressed a myriad of issues without the need to raise taxes, redistribute wealth, or depend upon enlightened self interest from corporate entities. Rather the improvements were realized simply and effectively by rethinking money. With such a shift everything is possible. A book to be read by everyone concerned with our current economic meltdown–most especially those in government. Buy it at Amazon.com. 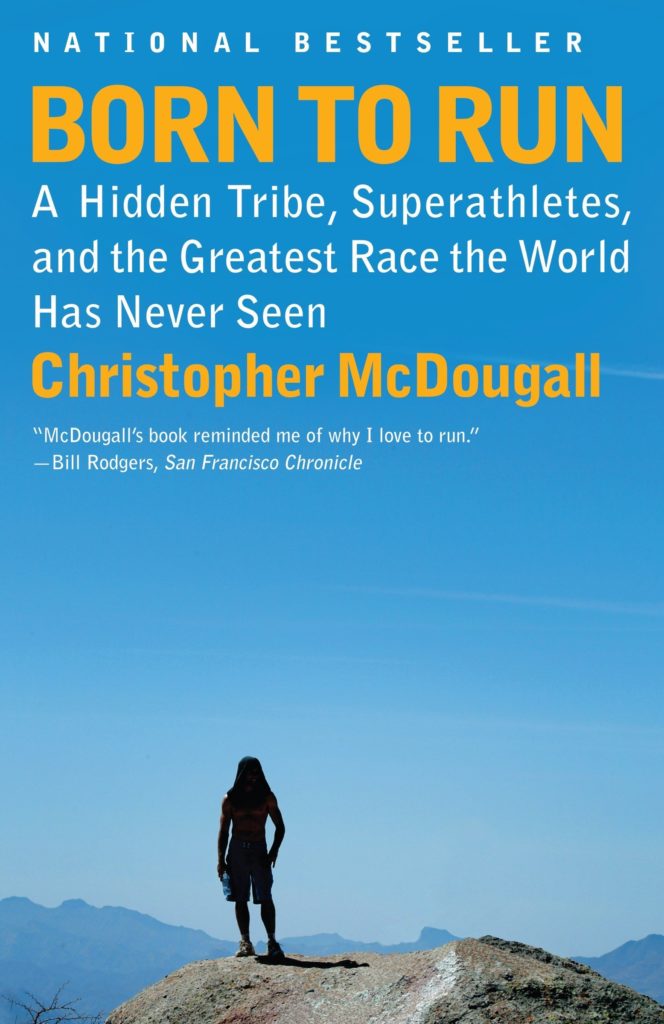 Subtitled “A Hidden Tribe, Superathletes, and the Greatest race the World Has Never Seen.” Among the Tarahumara–the “hidden tribe” of Mexico’s Copper Canyon (Spanish: Barranca del Cobre)–there is no crime, war, or theft. Their real name (Tarahumara is the name given to them by the Spanish) is Rarámuri–the Running People, and the author comments that “Come race day, the Tarahumara don’t train or taper. They don’t stretch or warm up. They just stroll to the starting line, laughing and banter . . . then go like hell for the next forty-eight hours.” Although the book has special interest for runners, it should be of interest to my readers as well. McDoug